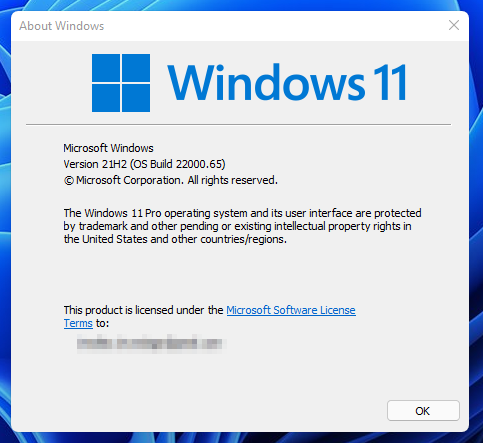 There’s an update and you can follow along with this Windows 11 Playlist as new videos are released:

The official Microsoft URL from within Windows 11 currently doesn’t work but is: https://support.microsoft.com/help/5004745

If it’s not availabel for download when you check there’s links below on where to obtain Windows 11 manual updates. I have not validated all of the links as I was able to install through checking for the updates in Win11

I came across a German blog that has the following information posted below about Windows 11’s KB5004745: